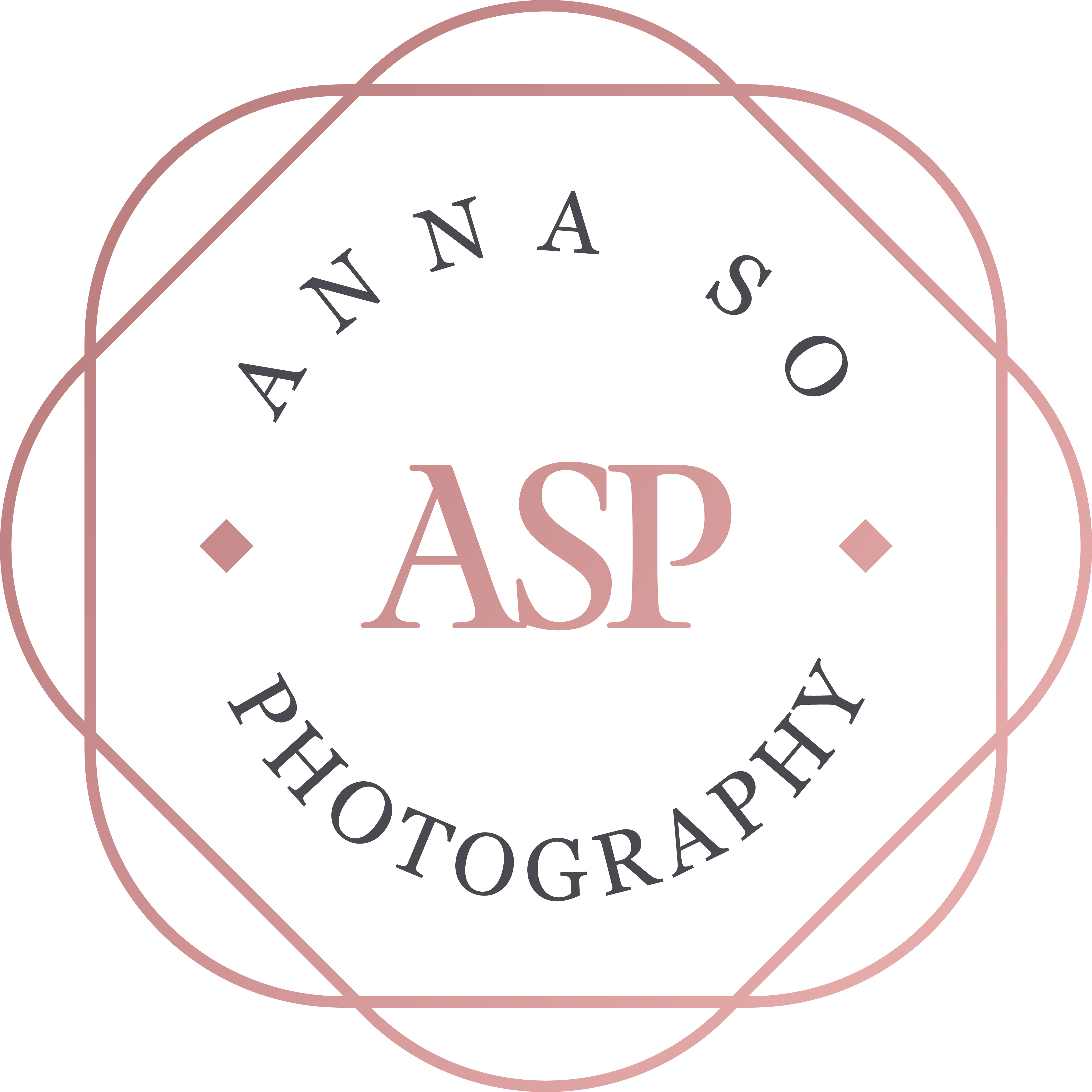 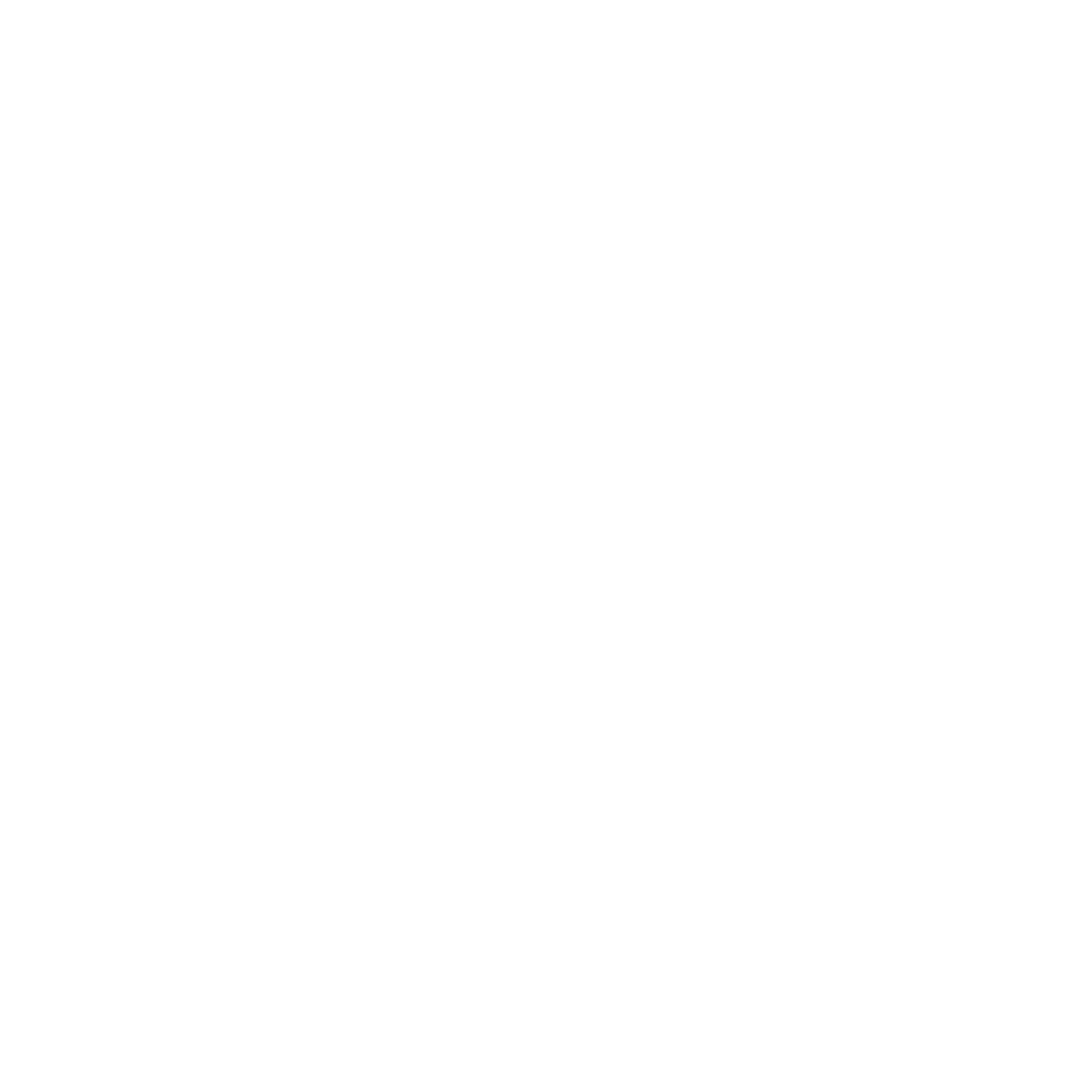 The best part about what I do is meeting new people. I had a blast yesterday with this amazing couple. I loved getting to know Mindy and Yefim during our Winter Park engagement session. Medicine meets music, Asian meets Russian, these two met in an American high school. Mindy met Yefim at their high school tennis tryout when she was just a freshman and he was a junior. They both love their different cultural backgrounds and major foodies. I found out that they both love Harry Potter, superheroes, and dogs! Hey, those are things that I love! No wonder we connected so well. Mindy wanted her own zoo someday if Yefim allows it. These two are quite an accomplished couple, the power couple. Mindy a Chinese-Vietnamese- American born in Massachusetts. She attended UCF and Nova Southeastern University and is now a Dermatology Physician Assistant. On her free time, she is quite an accomplished baker and can bake just about any dessert but her specialty is Macarons. As for Yefim, he is a Russian- American who came to America when he was just 12 years old. He attended UF, Indiana University and Yale. He is now a violin soloist for New World Symphony in Miami but travels all over Florida. This incredible couple have been very busy with their lives and no wonder it took them 12 years of dating before they got engaged. Yefim, proposed to Mindy on 8/18/2018 during their vacation at Walt Disney World’s Swan Resort. Yefim was meticulous when picking the date. In Chinese culture, numbers have always played a significant role. No. 8 has long been regarded as the luckiest with the pronunciation ‘Ba’ for no. 8 sounds similar to the word ‘Fa’, which means to make a fortune. Well, fortune came to Yefim that evening when he got down on his knees and asked Mindy to marry him while Mindy was watching fireworks from their hotel balcony. She was so surprised, the first words that came out of her mouth were, “Are you sure you want to marry me?” but immediately said “YES!” She remembers how red his face was for the rest of the night and thought it was the cutest. At this time they are in no rush with making wedding plans but know that it will happen in 2020. I don’t know the date but I bet it is going to be a significant one. Congratulations Mindy Mei and Yefim!